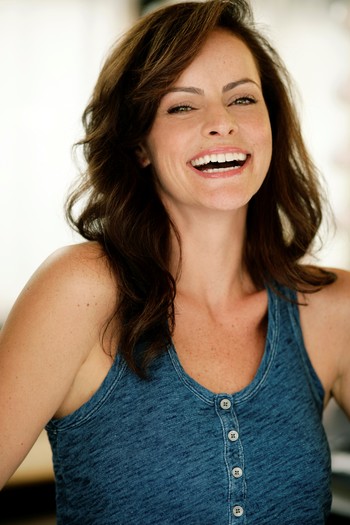 Born and raised in Chicago, Ami Ankin is an actress and producer working in theater, film and television, splitting time between NYC and LA.

Currently, Ami can be heard on promos for Late Night with Seth Meyers and has several commercials running including the national campaign for Blue Cross Blue Shield (BCBS) starring Patti LaBelle. Recent credits include the promo voice of the WNBA, NWHL (National Women’s Hockey League), On Her Turf for NBC, and the lead promo voice campaign for The CW’s Katy Keene. She was also the AVO for the Biden For President commercial campaign. Some of Ami’s past national spots include Toyota, Head & Shoulders, Playtex, L’Oréal, and Cheerios. Full list available upon request.

Ami produced the award-winning film, The Living Wake, starring Mike O’Connell, Jesse Eisenberg, Jim Gaffigan and Ann Dowd. She was also on the producing team for the Tony Award-winning Broadway musical, Kinky Boots. All her experience behind the scenes adds to Ami being an incredible asset as a voice over performer, understanding everyone’s position and what is needed to get the job done.