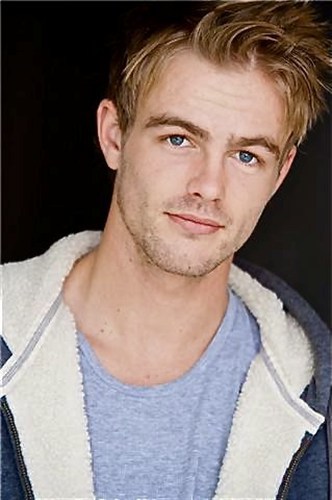 Before pursuing a career in film and television, Manchester, England native Ben was an amateur boxer for 10 years. Exploring his love for film, Ben spent three years studying at the leading film and television training school. He has since appeared in Newcastle and Blue Crush 2.