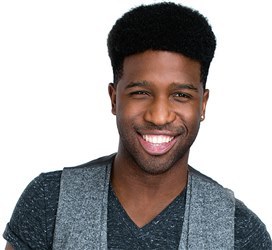 Brandon can be seen as a recurring guest on Amazon’s Red Oaks, and also starred in the 2016 NBC pilot, “Sunset PPL.” He is a recent LA transplant and a graduate of New York University, Tisch School of the Arts. While there he studied at The Atlantic Theater School founded by William H. Macy and David Mamet, as well as Experimental Theatre Wing, and International Theatre Wing in Amsterdam. Shortly after graduating, Brandon became an adjunt professor at the Experimental Theatre Wing, teaching a popular solo writing and performance class he created called, "Solosemble".