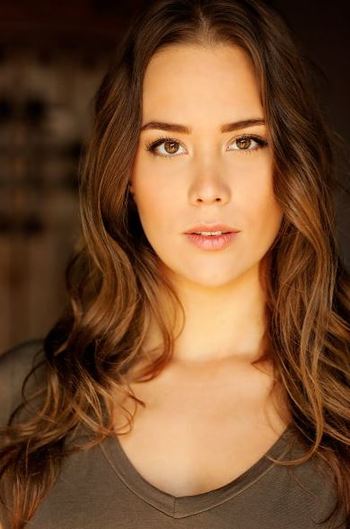 Claire Chapelli is Cuban American (fluent in Spanish) from Miami, FL. She graduated Carnegie Mellon with a BFA in Acting and loves improv comedy (graduated the program at UCB). She's a talented singer involved in the LA theater scene. Recently, she guest starred in Seal Team and The Catch and performed in the NBC Spotlight Diversity Showcase (2018). You can see also see her in The Incredible Life of Darrel (now streaming on AfroLifeTV) and in the Starz’s film Hollidaysburg. She is also an active member of the theater community and performs regularly with The Speakeasy Society.