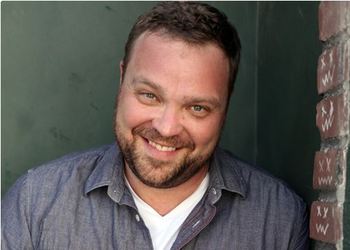 Drew Powell follows you wherever you go! He pops up on your TV when you least expect it playing a wide variety of characters in shows like: Ray Donovan, Modern Family, True Blood, Southland, Castle, Raising Hope, NCIS, to name just a few. Powell also played "Reede Smith", one of the final suspects for the serial killer "Red John" on The Mentalist. When you go to the movie theatre he is there too in films like: Straw Dogs, Love, Death, and Bowling, Touchback, 1408, The Marine among many others. Then, just when you thought you'd escaped into the Stephen Sondheim Theatre on Broadway, Drew was there as well in The Pee Wee Herman Show. He'll pop up in lots of commercials and his voice will find you in video games like Grand Theft Auto V & Hitman: Absolution. But don't worry, this Midwest Boy from Indiana is a nice guy, he won't hurt you....unless you're in the city of Gotham where Drew plays tough guy "Butch Glizean" on the breakout FOX drama...then he'll hurt you real good.