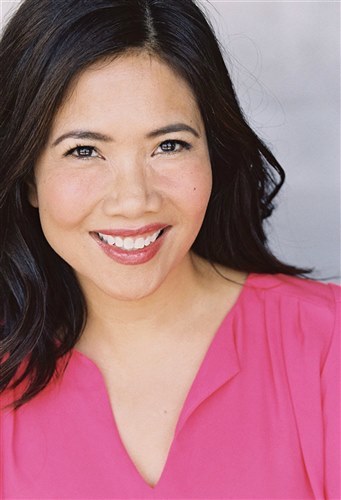 Emy Coligado first started her career in NYC performing in musical theater. She sang in the Broadway Production of Miss Saigon. She was in the First National Tour of Miss Saigon as well as the German production where she understudied and performed the role of Kim. She later discovered her love for comedy and performed with a sketch comedy show at Caroline's Comedy Club and The Duplex. Emy then moved to LA to pursue tv/film. She has had recurring roles on NBC's "Crossing Jordan" and on the critically acclaimed FOX show, "Malcolm in the Middle" where she played the wife of the oldest son, Francis. She has had series regular roles on ABC and NBC pilots. Other notable tv credits include "Claws," "Fresh Off The Boat," "Shameless," "Grey's Anatomy," and films include "The Three Stooges," and "Miss Congeniality 2" to name a few. She has worked with directors such as the Farrelly Brothers, Wim Wenders and Howard Deutch. While not performing, Emy enjoys volunteering for LAAnimalRescue.org and is a self-proclaimed crazy dog lady.