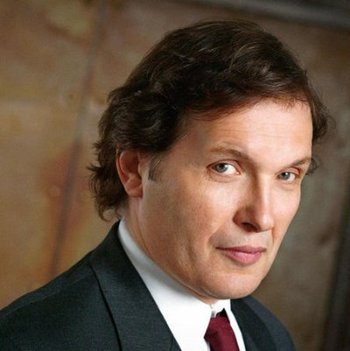 Endre has received his training at the National Academy of Theatre and Film of Budapest, the Conservatoire Nationale Dramatique in Paris, the International School for Theatrical Anthropology in Bonn and the American Film Institute in Los Angeles. He has acted in over a dozen features, fifty television projects and many theater productions at major theaters in Europe and the United States. He has also worked on a great number of voiceover projects, cartoons, videos, games, advertisement, and so on. Endre has been director with the National Theater of Hungary, La Mamma, New York, Williamstown Theare Festival, the Biennale de Paris, the Shakespeare World Congress and many others. He has written several scripts, three of which are currently in various stages of production.