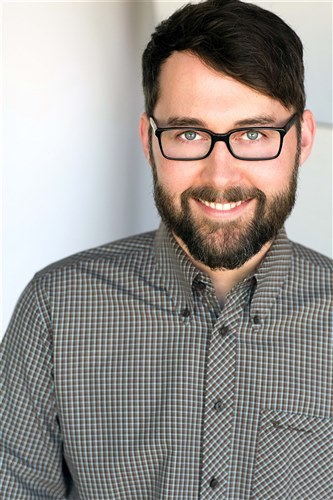 Having survived the apocalypse, Hayes is making up for lost time in 2021 with upcoming roles in AMC’s Better Call Saul, Spongebob Squarepants, and the never-to-be-seen western, Rust. Projects that were seen/heard this year include Rosamund Pike’s scripted podcast “Edith!,” Focus Features’ #2 Box Office hit “Half Brothers,” and the Worldwide #1 Netflix film “Intrusion” opposite Freda Pinto.

Hayes began his acting career at the famed Groundlings, performed standup all over NYC and LA (opening for Galifianakis, Bamford, Goldthwait), and guest-hosted many improv shows including ASSSSCAT at UCB alongside Amy Poehler, and most recently, "An Evening of Comedy with Bob Odenkirk and Friends.” Hayes also taught improv to actors in NYC and has been a Guest Instructor at George R.R. Martin’s Stagecoach Foundation in Santa Fe, New Mexico.

Hayes has starred in several indie feature films including "Art House" with Greta Gerwig and Iggy Pop, "Starlight & Superfish" with Wendi McLendon-Covey, and “Beyond the Pale” with Mindy Sterling.