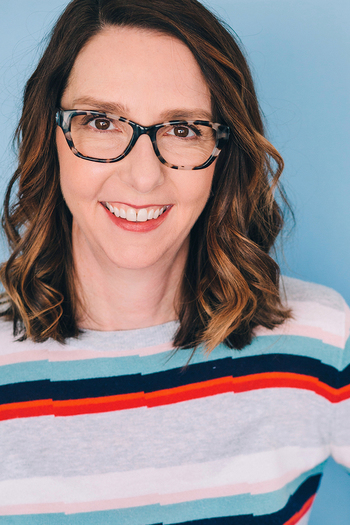 Irene White hails from Texas where she graduated from the University of Texas at Austin. She has studied at the Second City in Chicago, iO West, Steppenwolf West, The Groundlings and UCB. Her theatre credits include "August: Osage County," "The Importance of Being Earnest," "In the Next Room," and "Blue Window." Irene can be seen in lots of commercials and in episodes of Netflix's Girlboss, Speechless, Gilmore Girls (2016), Modern Family, Friends, Will & Grace and Major Crimes. Irene currently recurs as Carol on NBC's Superstore.