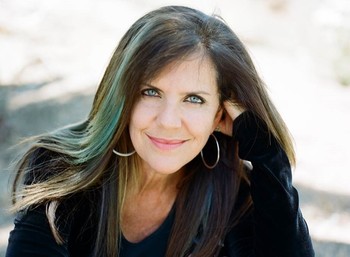 Proud to be a descendant of the NunatuKavut, southern Labrador Inuit, Jennifer Hale is a Canadian American actress and singer with a vast and varied resume. She has appeared in hundreds of cartoon episodes and taking on roles in well over 185 video games, winning multiple awards. Her varied roles include Commander Shepard in ‘Mass Effect’, Rosalind Lutece in ‘BioShock Infinite’, Cinderella in both games and animation, Leah in ‘Diablo III’, Naomi Hunter in the ‘Metal Gear’ series, roles in ‘The Power Puff Girls’, ‘Justice League’, ‘Avengers Assemble’, the Emmy award winning ‘Lost In Oz’ and dozens more. In a five-page profile of her, THE NEW YORKER, coined Jennifer Hale, ‘The queen of video-game acting’ and “a Kind of Meryl Streep” for “her performances in... video games”.

Jennifer lives in Los Angeles with her family and her animals. She runs a podcast (‘The Art of Money with Jennifer Hale’, available on iTunes) to help people take back control of their money and thrive. Jennifer spends any free time traveling, rock climbing, horseback riding, mountain biking and anything else she can find to do outside.