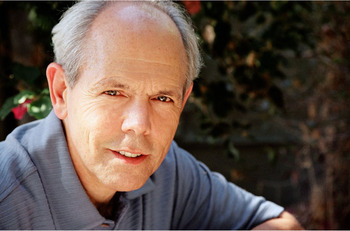 Emmy Award winner Joe Spano starred for 7 years as Lt. Henry Goldblume on the television series "Hill Street Blues." He also starred in the series "Mercy Point," "Amazing Grace," "Murder One," and "NYPD Blue." He has starred in 20 films made for television and guest-starred on 37 television shows, most recently, "Stand Off," "Crossing Jordan," and "The Closer." For 3 years he has played FBI Agent Tobias Fornell on "NCIS." He has appeared in 27 feature films, including "Harts War," "Texas Rangers," "Primal Fear," "Apollo 13," and "American Graffiti" and, most recently, "Hollywoodland." A native of San Francisco, a graduate of the University of California and a classically-trained stage actor with experience in improvisational comedy, Spano is a founding member of three theater companies, including The Berkeley Repertory Theater. He is currently the voice of Walgreens, Chiquita Banana and Wolf Ranges.