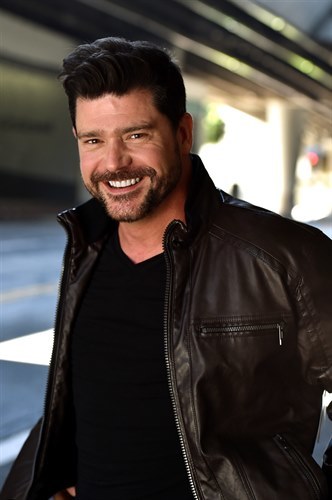 John T. Woods grew up outside of Portland, Oregon in the town of Aloha. After pursuing a degree in Computer Science and Archaeology at Portland State University, he transferred to Las Vegas to attend UNLV. There he discovered a passion for acting through work in a number of theatrical productions. After graduation, he moved to Los Angeles to pursue a career in Television and Film. After graduating from UNLV with a degree in Computer Science & Theatre, he landed a supporting role on 'CSI: Miami' and in the feature 'The Cutter'.

He debuted with a lead role in the Syfy Original Film Mega Snake (2007) and then portrayed various characters on critically acclaimed shows including '24', 'House M.D.', 'NCIS' and 'Criminal Minds'.

Since then, he has become an accomplished film and television actor, landing numerous supporting and leading roles.