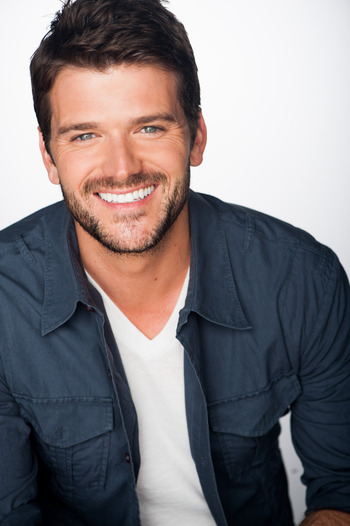 Complete with floppy ears and a dog suit playing Toto in his 5th grade school play is surely what has lead Kevin to his successes of present day.

Working in Both performance capture and voiceover he has etched out a long career spanning nearly two decades. Voicing characters like videogame legends Chris Redfield in Resident Evil games and film and as Goblin in Spiderman as well as adding his voice to games such as Grand Theft Auto, Call of Duty, Battlefield, Fallout 4 and many others.

Commercially he has lent his voice to companies such as Disney, Toyota, Fox television, and National Geographic among others as well as adding Narration for the Travel Channel.

Having two beautiful little ones added to Kevin’s new family has given him a good excuse to reinvigorate his love for animation and getting to spend time with his girls while admiring all the amazing work of his peers!