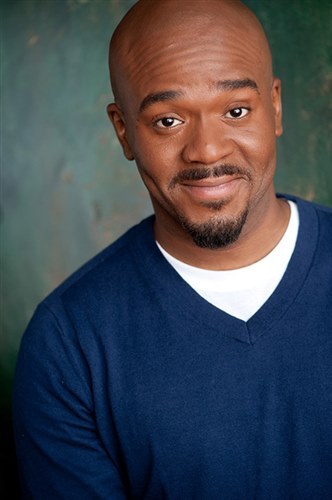 Larry Bates is a graduate of The Theatre School at DePaul University. Most recently, he was seen as Stu on HBO's Emmy nominated limited series Big Little Lies. Active on the stage as well, Larry has been seen in over 15 productions at The Tony award winning South Coast Repertory. Notable credits there include: the world premiere of Mr. Marmalade, All the Way, Death of a Salesman, Fences, TopDog/Underdog, Motherfucker with the Hat, and Jitney for which he won a NAACP Theatre Award as well as the Los Angeles Drama Critics Circle Award for Best Featured Actor. In addition to South Coast, he has been seen in productions and workshops at the Goodman Theatre, Cincinnati Playhouse, Pasadena Playhouse, Mark Taper Forum, The Geffen, San Diego Repertory, and The Antaeus Company.