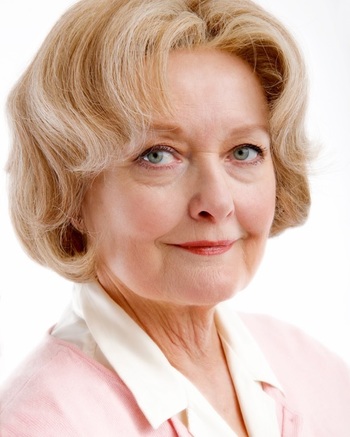 Maree’s 50-year acting career has garnered three Emmy Nominations and several awards. Her recent TV series regular and guest-starring roles include the nosy Ms. Pearl in THE HAVES AND HAVE NOTS, BASKETS, the matriarch Bettie Breeland in HART OF DIXIE, MISTRESSES, DEXTER, HOT IN CLEVELAND and SAM AND CAT. Fans still love her as Marie on DAYS OF OUR LIVES, and love to hate her on SEARCH FOR TOMORROW, GENERAL HOSPITAL and KNOTS LANDING.

Her film roles include being shot through the roof in BEETLEJUICE and MR. AND MRS. SMITH, RUMOR HAS IT, AMERICA’S SWEETHEARTS, THE WEDDING SINGER, THE BACHELOR and HANGING UP.