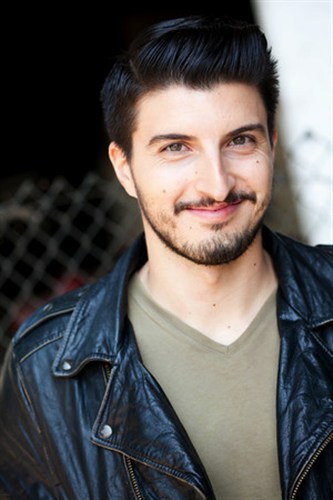 Nick Youssef is a Los Angeles-based comedian, writer, actor and host of The Nick America podcast. Nick's comedy has been seen on Hulu’s Coming to the Stage, NBCs Last Call with Carson Daly and Comedy Central’s @Midnight. In August of 2014, Nick's first standup album, 'Stop Not Owning This,' debuted in the top 5 of the iTunes comedy charts and was featured in the January 2015 edition of Esquire Magazine. In May of 2016, Nick's second album '1982,' debuted on the top of the iTunes comedy charts. Both albums are available in physical vinyl format and digitally on Apple Music, Spotify and everywhere else comedy can be streamed and downloaded. When not on tour, Nick writes articles for such publications as Esquire and Paste Magazines and can be seen regularly performing stand up at The Comedy Store, Laugh Factory and Improv comedy clubs in Hollywood.