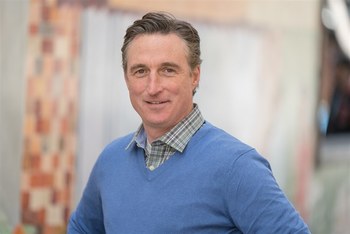 Peter Hulne was born and raised on the North side of Chicago. He studied the art of Improvisation at the Improv Olympic, Second City and Annoyance Theater. He received his Bachelor of Arts from Columbia College where he studied Art and Theater. He has done countless commercials and voiceovers for Bud Light, Discover Card, Gander Mountain, American Express, Hamburger Helper, Saturn, just to name a few. He is currently shooting the Comedy Central show, "American Body Shop" that is coming out June 2007.