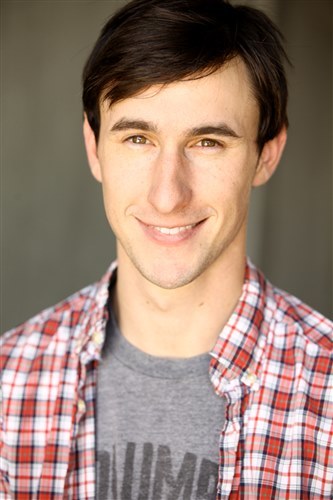 Rob is a professional stand up comedian, actor, writer and speaker based in Los Angeles, CA. He regularly tours the country performing stand up. He’s guest starred on NCIS (CBS), HOW I MET YOUR MOTHER (CBS), iCARLY (Nickelodeon), BEN AND KATE (FOX), REVIEW (Comedy Central) and had a recurring role on the third season of Showtime’s HOUSE OF LIES. Rob recently made his late night stand up debut on CONAN.