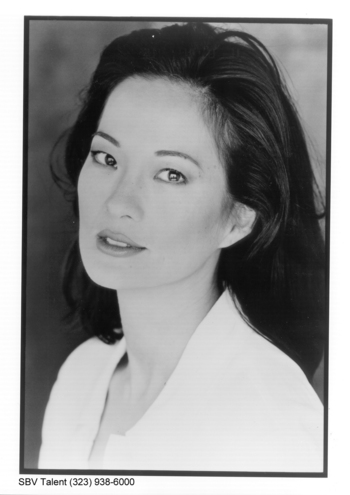 ROSALIND CHAO currently stars in the National Theater's production of THE GREAT WAVE, a new play by Francis Turnly. She is best known for her role in THE JOY LUCK CLUB. Her series work includes SIX FEET UNDER, THE O.C., and the STAR TREK franchise. Rosalind recurred on THE NEIGHBORS, DON'T TRUST THE B---- IN APARTMENT 23 and SHAMELESS. Prior film work includes WHAT DREAMS MY COME, I AM SAM and FREAKY FRIDAY. Rosalind was last seen in STOCKHOLM, PENNSYLVANIA after its Sundance premiere. She'll next be seen in the upcoming indie STOCKHOLM, PENNSYLVANIA which premiered at this years Sundance.