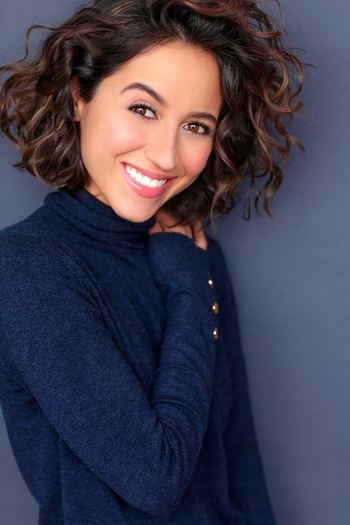 Sara Amini is an Iranian-Colombian television, film, commercial, and voiceover actress, and a writer for The Twilight Zone.

Sara recurs on Seth Rogan’s Hulu comedy Future Man, and has been on hit TV shows Veep, Modern Family, Scandal, Fresh Off The Boat, Hawaii 5-0, and NCIS:LA, among others.

Sara was a performer in the CBS Diversity Showcase and a graduate of Second City Hollywood. She's created a Rolodex of sketch characters and celebrity impressions. Most notably, her Youtube Video, "11 Characters From Orange is the New Black" has garnered close to a million views and was featured on The Huffington Post.