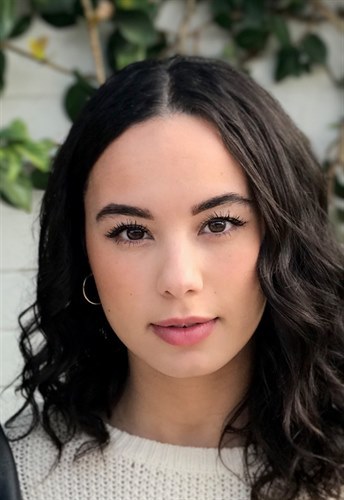 A native of Dallas, Texas, Savannah began as a child model, appearing in national print campaigns and commercials, followed by her first feature film credit at age 10 alongside Lou Diamond. She has continued to add diverse television and film projects, including a 4 year recurring role on Nickelodeon's Big Time Rush and guest spots on ABC Family and Fox, along with several family-friendly feature films. She also has several collaboration projects int the works with colleagues, both as an actor and writer. She looks forward to opportunities to combine her passion for acting with her vocal abilities in upcoming projects.