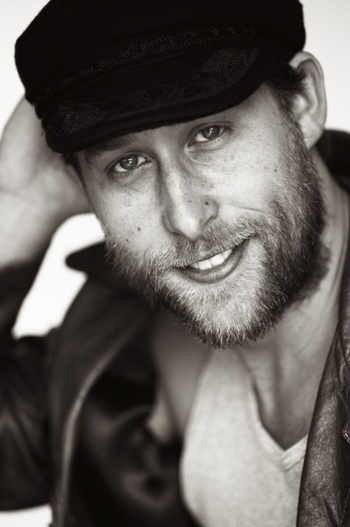 Seth Ayott is an on camera actor who has a recognizable face but maybe an even more recognizable voice. Priding himself on versatility Seth has TV credits ranging from dramas CSI and ER to comedy’s It's Always Sunny in Philadelphia and The Mindy Project. His film credits include mega hits Star Trek into Darkness, Jack Ryan: Shadow Recruit and Wheelman along with many small Independent films including No Road to Follow and Trim. His VO work follows his on camera style with its wide spectrum of characters. Seth has timeless timber of the hardworking everyman but also captures the tone of the trusted friend or father. A recent convert Seth Ayott is an exciting new VO talent with a unique set of pipes.