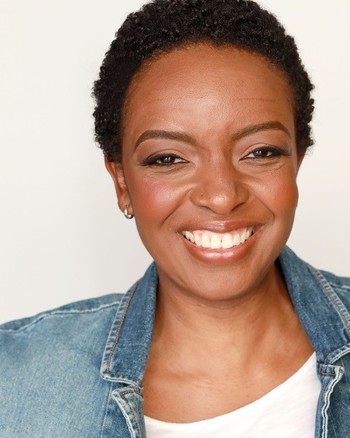 Tamika has shared her acting talents in front of the camera on hit TV shows such as Southland, Shameless, The Wire, and The Shield. Her latest on-screen credits include Amazon's hit series Bosch and the Jim Carrey/Showtime dramedy, Kidding.
Tamika has always been in love with the animation and interactive genres. Once she was aware that there was a career in bring life to those characters through voice, she was determined to immerse herself in the world of voice over. She brings a quiet power to the projects she voices, especially to video games.

She has shared the screen with today’s most popular actors, including: William H. Macy, Regina King, Michael Chiklis, Colin Hanks and Richard Roundtree.

Tamika has performed in regional theatres on the east and west coasts and has received several local Los Angeles theatre award nominations for her performances in the Tony Award and Pulitzer Prize Winning Play Doubt, at the International City Theatre, during which she received rave reviews for her portrayal as Mrs. Muller, and in the comedic farce Die, Mommie, Die, at the award winning Celebration Theatre.

As a voice over talent, Tamika has recently worked on a several interactive projects scheduled to be released in 2019.