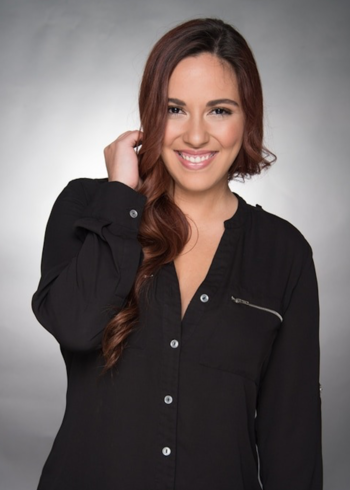 Thamara Aguilar, a Latin American television and film actress was born in Mexico City and is currently residing in the City of Los Angeles, California. She began her career at the age of 12 when she had the chance of auditioning for the TV show
“El Cubo de Donalu”. At the age of 15, she moved to Miami, FL, where she found new opportunities in the American entertainment industry.

Since then, Thamara has been known for the great performance in international projects such as: 100 Dias Para Enamorarnos (Netflix top 10 for 3 consecutive months in Latin America and Spain), Mariposa de Barrio (currently in the Netflix US top 10 with an Emmy Nomination), Al Otro Lado Del Muro (Emmy nominated series), El Talisman, among others.

This young actress has become one of the most well-known actresses in the Latin American entertainment industry and has earned the love of thousands of people, thanks to her
professionalism, leaving part of her heart in each one of her projects.