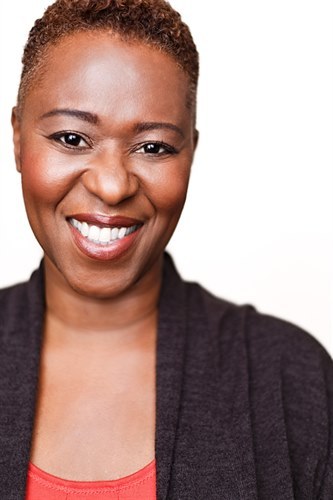 Treisa has earned screen time with the outstanding talents of Kerry Washington, Minnie Driver, Simon Baker, Rob Lowe, Michael J. Fox & Charlie Sheen, to name a few. She has performed in theatrical plays, a self-written one-woman show, delighted audiences with her improv skills at The Hothouse as well as creating brilliant stand-up comedy at The Hollywood Improv & The Comedy Union.

Treisa is also the published author of "8 Steps To Working Actor", as well as an audition coach through her company, Evidently Entertainment, Inc. In addition to showcasing her enormous talents on the show "About a Boy" as the hilarious and no-nonsense nurse, Bev, Treisa also has enjoyed breakout roles on current and long-running shows such as Scandal, Criminal Minds, The Middle, The Big Bang Theory, and Two and a Half Men.

Treisa Gary can be seen most recently on "Silicon Valley" as Bernice, "NCIS" as Hannah and "Grey's Anatomy" as Beth Dean.