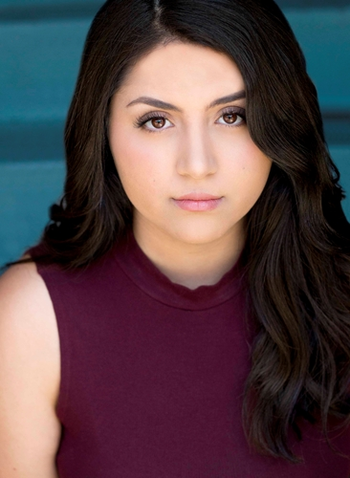 Val speaks fluent Spanish. She recently wrapped filming the short film SILENCE and the pilot presentation THE VENICEITIANS produced by showrunner Elwood Reid. Valentina appeared in the short film SAVE THE DAY directed by Joss Whedon. Her television credits include appearances in the HBO pilot MANIAC and the AwesomenessTV series 20SOMETHING.